I think research logs tend to generally focus too much on what one did rather than what one felt. This log aspires to have a healthy mix of both. 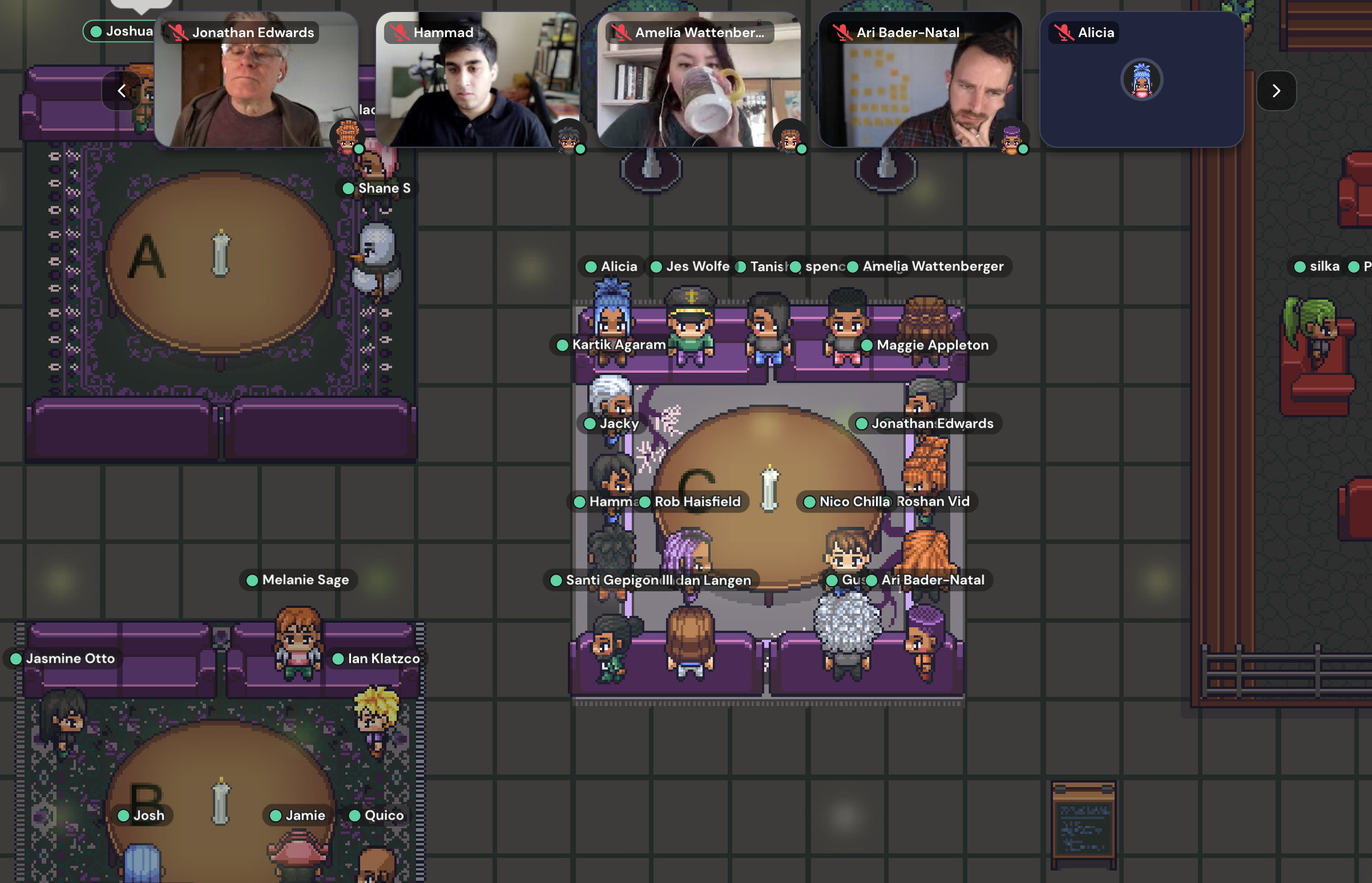 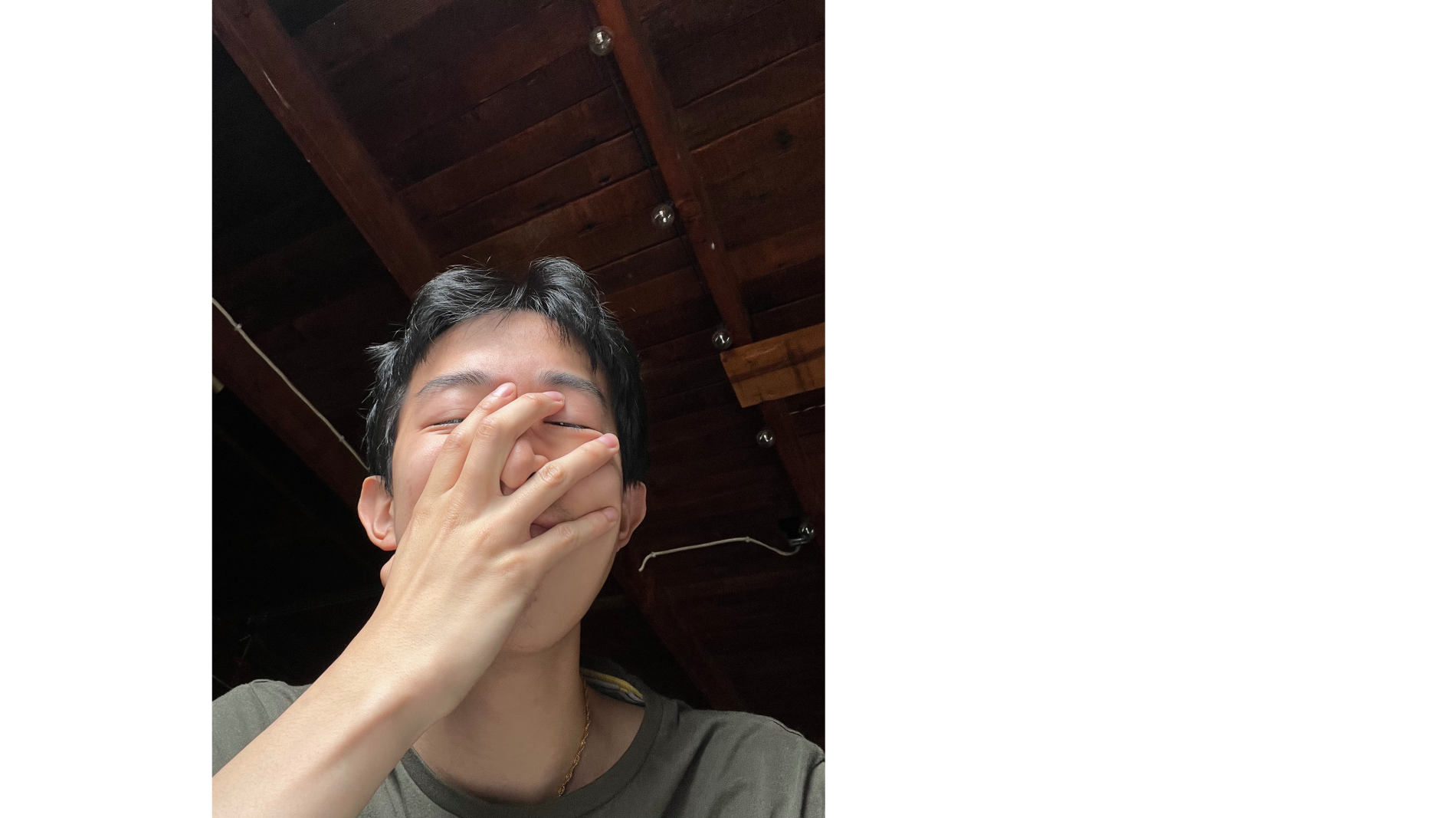 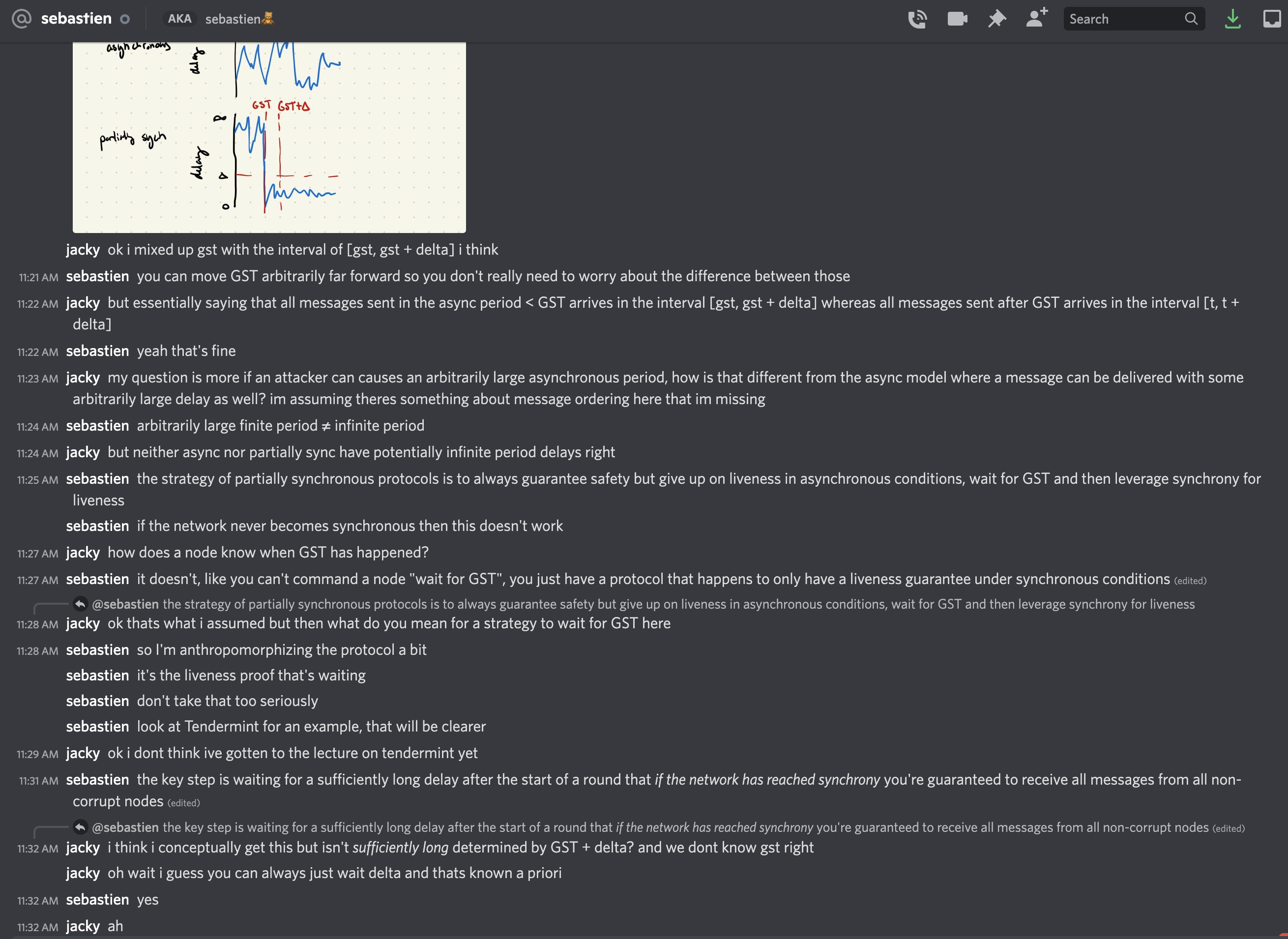 Let’s say you want to become good at [x].

It’s almost impossible to do it because every day on Twitter you have friends who’ve raised 6 million to do crazy stuff. And so every single day, you open your books, and you take your notes and you start writing stuff, and you have to solve those equations.

And every single day you tell yourself, why am I doing this?

I could just go out and bullshit investors and build a company. And I think too many people actually do that. Myself included. I managed to resist for a while and I spent a lot of time learning different, difficult things, but it’s very hard not to have ADD in this world. It’s very hard to stay focused on important things that take a while to be learned. 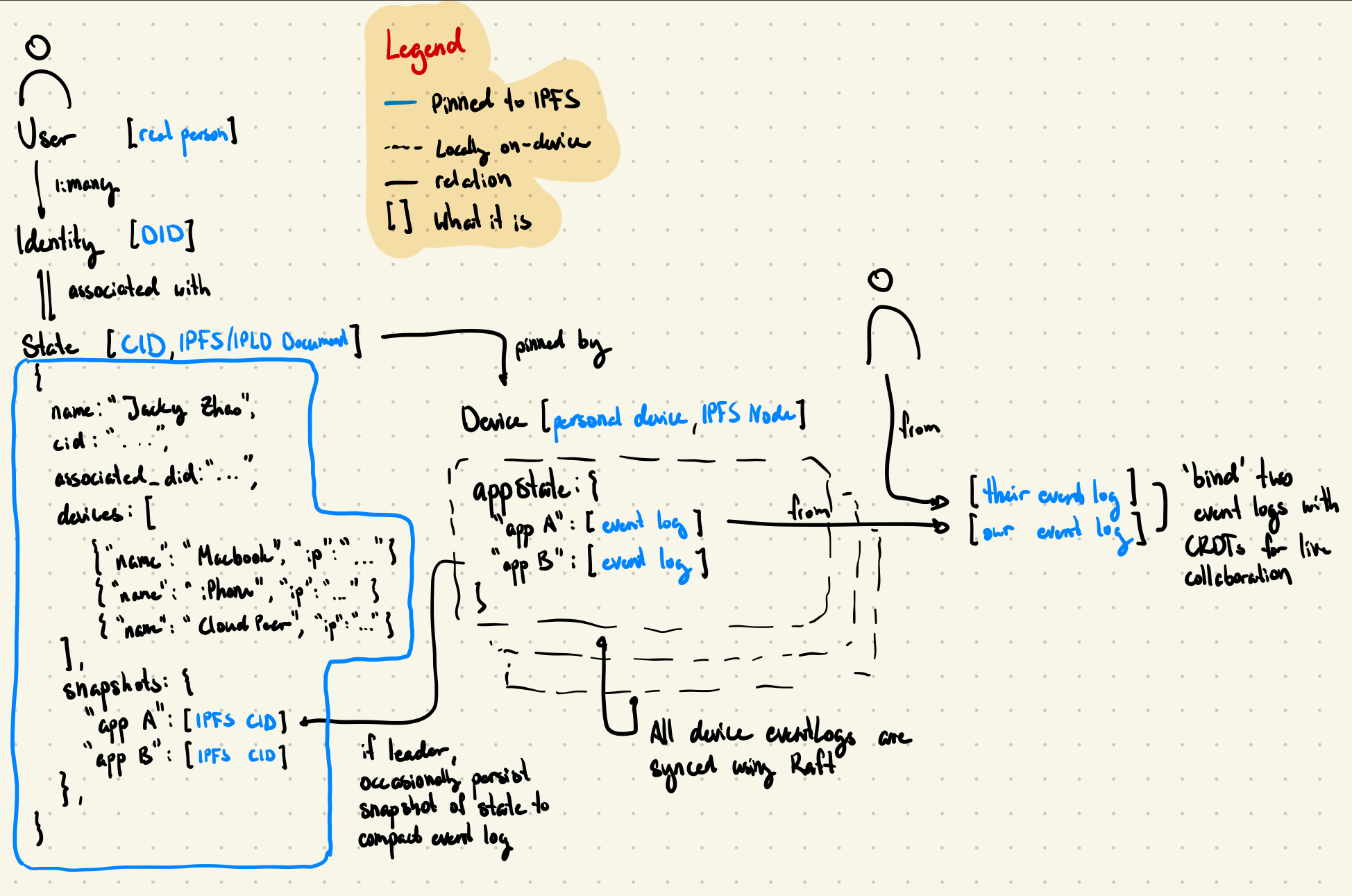 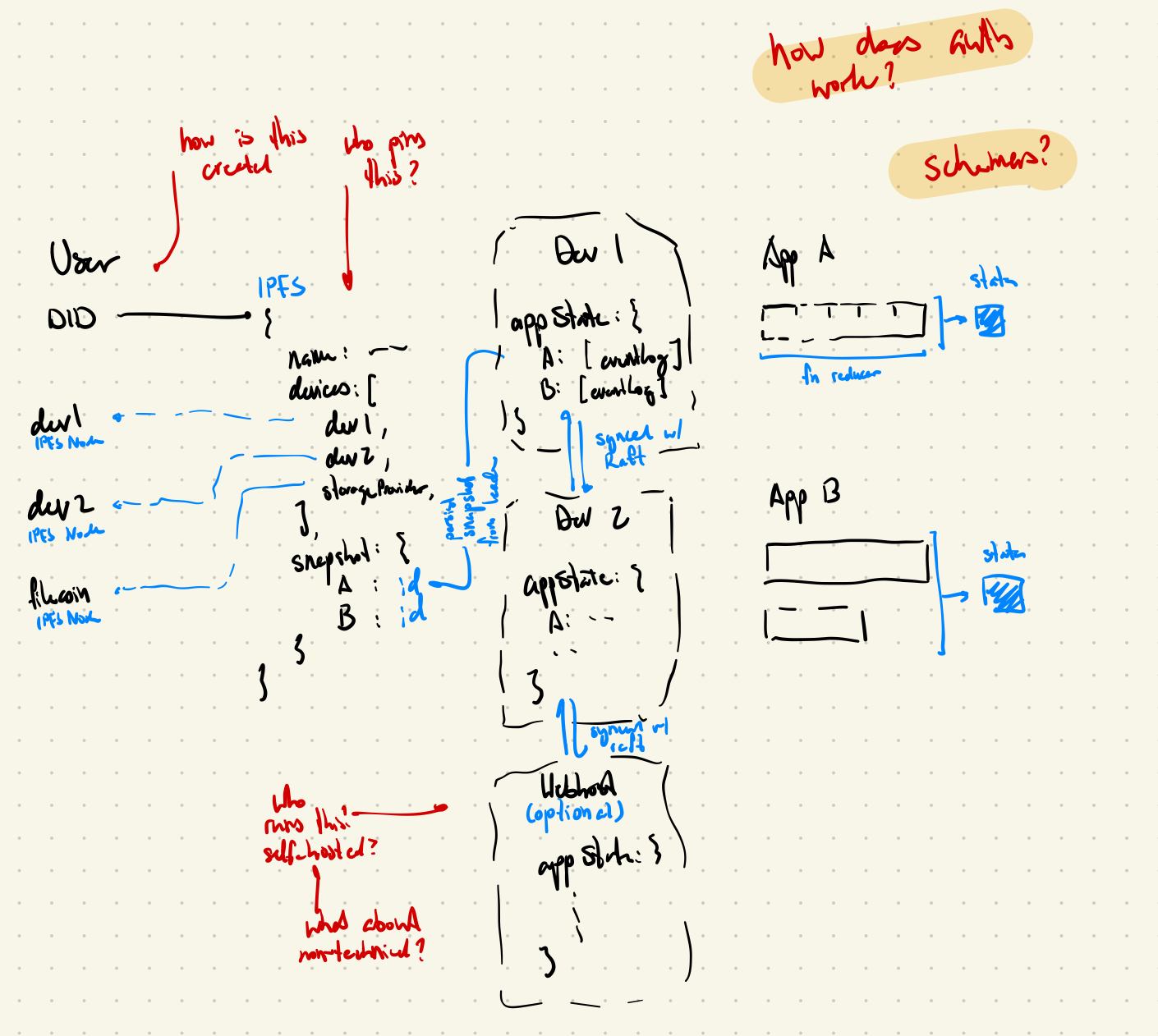