imo, falls into the category of vaporwave tech that never manifested itself into anything useful

In 1974 a computer was a mainframe the size of a room and was shared by hundreds of people. By 1984 a computer was the size of a desk and everyone had their own PC. The PC was more flexible and more fun, so it won by a wide margin. Then, with the rise of the internet, the PC’s flexibility slowly became irrelevant – we’re more or less back to the timesharing model of the 1970s.

Urbit OS is the PC to MEGACORP’s mainframe. 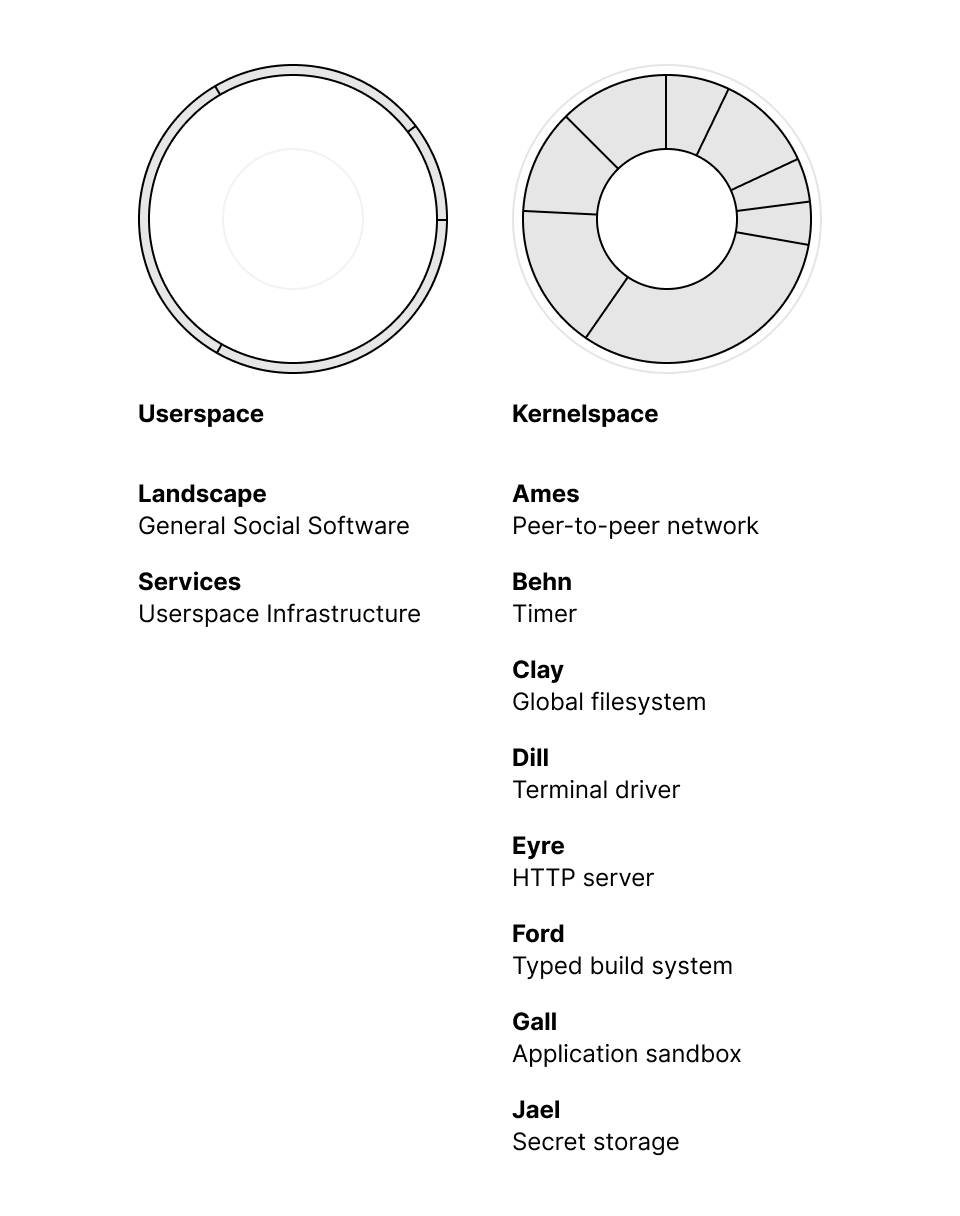 The Urbit ID registry is live and deployed to the Ethereum blockchain. Urbit ID isn’t specifically wedded to Ethereum – someday we’d like it to be hosted by Urbit OS itself.

In a way, upgraded version of ENS?

Uses Kelvin Versioning which is an interesting exercise in digital permanence