A mistake we made early on was looking primarily at metrics like retention and monetization. These simply don’t tell us much about what motivates players to play. If I were to build the game again, I would have implemented the togetherness metric for the very first private alpha.

A lot of pedagogy is covers the same questions as game design (especially tutorials): how much explicit guidance should a student/player get in an activity?

The “ vow of silence”: to preserve the joy of discovery, games should carefully structure their activities so that players will learn what they need through play. An approach very similar to the constructionist ones found in Mindstorms 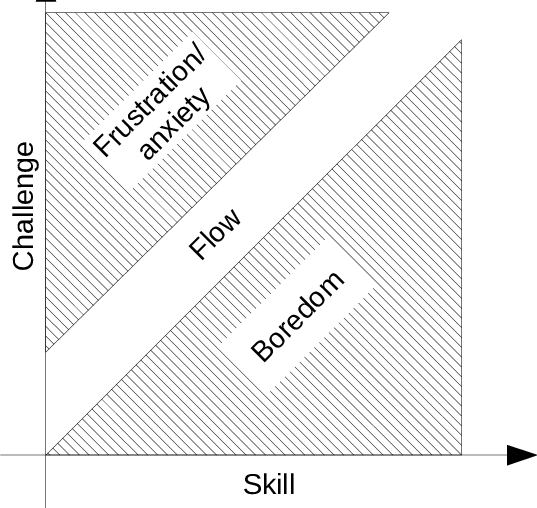 Multiplayer games can help build a player’s social support network. What would game design look like if our goals included reducing loneliness, decreasing toxicity and boosting a player’s positive connections with others?

The loneliness epidemic is a real thing. It has been medically associated with mortality, depression, and more. In aggregate, chronic loneliness is estimated to shorten lifespan by an average of 15 years.

Advancing age also makes us more likely to be lonely. Especially as we work on longevity research, this is a pressing issue to try to solve.

The best games are designed to be played with friends.

When humans feel like they lack membership in healthy, eudaimonic, organizations, they experience stress and seek to rapidly remedy the situation (e.g. lashing out at others in hopes that putting others down helps them rise in status).

In toxic systems every new user is potentially rewarded if they adopt toxic behaviours.

Boundaries between the real world and the virtual world

There’s limited permeability of the boundary between the real world and the cartoon world. You can think of this as the designer writing out the import / export laws for their bubble of play

# Elements of the internal economy

Then agents who perform operations:

From these, we can model various phenomena like feedback loops and ownership

We can then use these to influence incentive structures to balance games (e.g. improve a drop rate of a weapon to better increase the rate at which a key boss is defeated)

Trust is an internal factor that cannot be measured directly so instead we need to rely on proxies.

However, this ’trust value’ should not be public for the sake of avoiding converting it into a metric to optimize for: Goodhart’s Law. Doing so may transform relationships into ones which are transactional in nature with clear extrinsic motivators in the form of your willingness to make that number go up or down. (This is also one of the reasons why ‘likes’ in social media end up being a source of toxicity and in general a very poor practice.)

For new players, one of the scariest things is requirement to engage in specialized, high coordination group performances. Building towards high trust using a ladder:

An economy of zero sum resources is a world of scarcity. The challenge economics attempts to solve is how we might split up these limited resources in an efficient fashion.

In virtual worlds, we can make almost any resource positive sum. When a monster drops loot for one player, it can also drop loot for any other player that did damage.

However, truly abundant worlds are not super fun to play in. How can we design for infinite source and imbalanced economies?